When did you join the company & what’s your current role?

I joined in 1990, when the company was still ICI, as a Process Trainee via the TTE (Technical Training Enterprise) apprentice scheme. 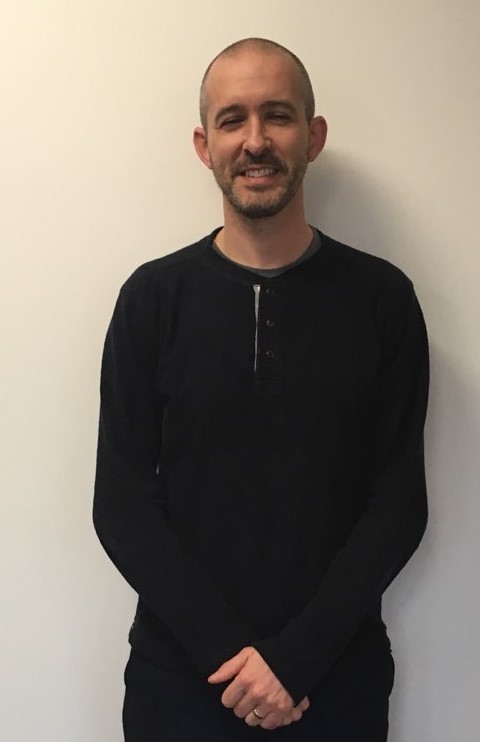 I started as an apprentice and since then I have been a process operator, relief control room leader, shift manager, production manager, waste officer and plant manager. My current role is Technical Manager for Soda Ash, based at Lostock.

What does your current role involve?

My main responsibilities are around safety work, environmental compliance for the site, quality assurance, quality control and overall system quality as well as responsibility for the laboratory at Lostock. I also provide technical support for operations, projects and I’m a point of contact for other site users and neighbouring land owners.

You completed a 1st Class Applied Chemistry Honours Degree back in 2013. What motivated you to take the degree?

This was a three-year full-time degree which I did in five years on a day release scheme at Manchester Metropolitan University. I was motivated to do it as I felt I hadn’t achieved my full potential at school having left at 16.

I really wanted to gain an academic qualification which would be beneficial to my career aspirations. I’d completed 2 A levels in sociology and chemistry when I had just started working, so I knew that it was possible to combine academic study and working life, although that’s not to say it was easy. Working 12 hour days on site and then having to study in the evenings was really hard work.

Another real motivating factor for me was the fact that a few years ago I was diagnosed with autism. This probably explained a lot of my academic struggles as a teenager. I’m also supporting my children (who have both been diagnosed with varying degrees of autism) so it’s important to me to have another go at achieving what I felt I could achieve, with the right support in place. These days there is so much more support, awareness and understanding for mental health issues so I wanted to prove that I was capable of academic success and I’m pleased to say I did it!

What have been your biggest challenges and what would you say are your greatest achievements at TCE ?

Time management is always a challenge with this role – it’s a broad remit, encompassing a wide range of activities, so prioritisation is important

I would say my first green belt in Lean Six Sigma was probably my greatest achievement as my team and I managed to turn a DBO plant around, making huge improvements and securing capital investment.

Want to find out more about our people?  Read more of our Meet the Team series here: